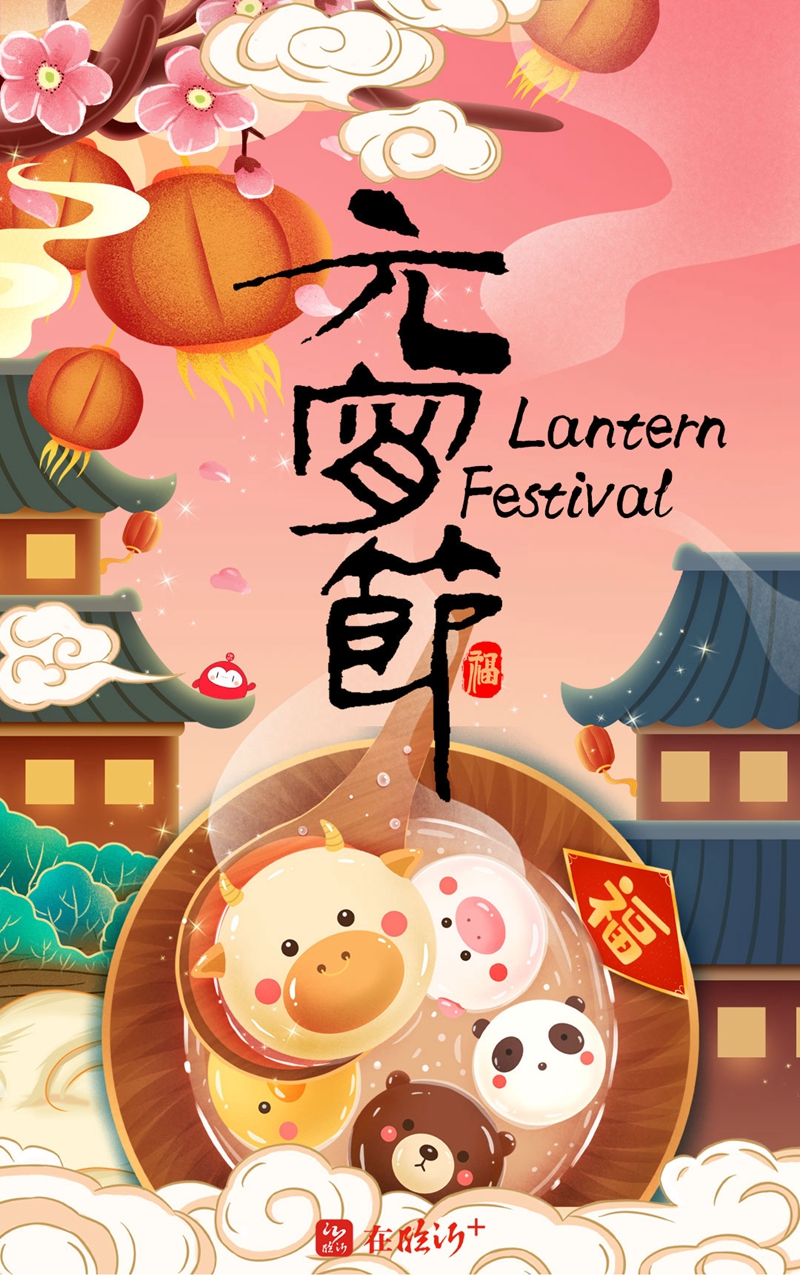 Lantern Festival, also known as Yuanxiao Festival, is the earliest existing carnival in China. It falls on the 15th day of the first month on Chinese lunar calendar. Its arrival also marks the end of Spring Festival celebrations. 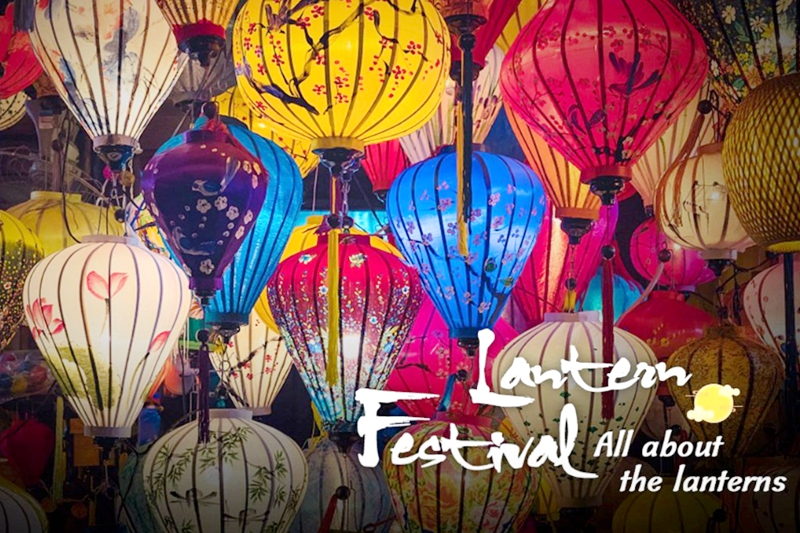 The history of the festival could be traced back to the Han Dynasty (202 BC-220 AD), and the celebrations were gradually enriched, expanded and settled in succeeding dynasties. With a history for more than 2,000 years, the Lantern Festival is a traditional folk festival as well as an important occasion for family reunions. 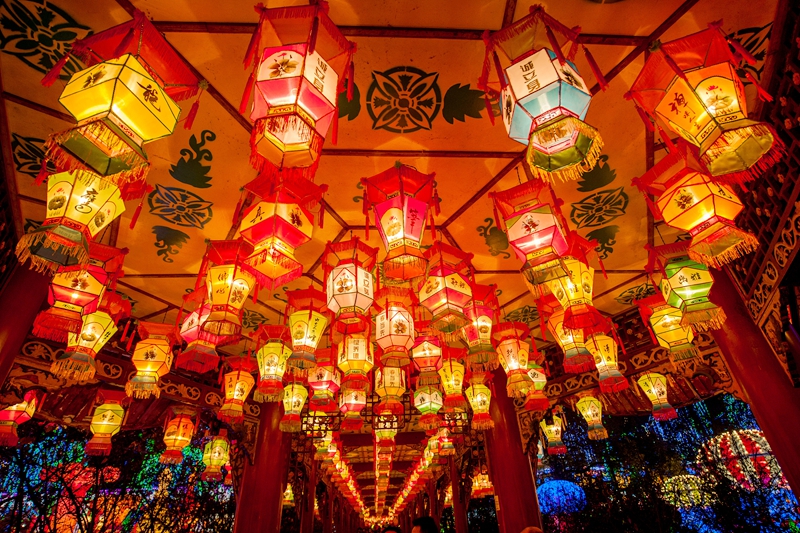 On that day, families get together, savor delicious food, and enjoy festive folk art performances. For those working or studying away from home, it is time to bid farewell to their families and set out on a journey in a brand new year. 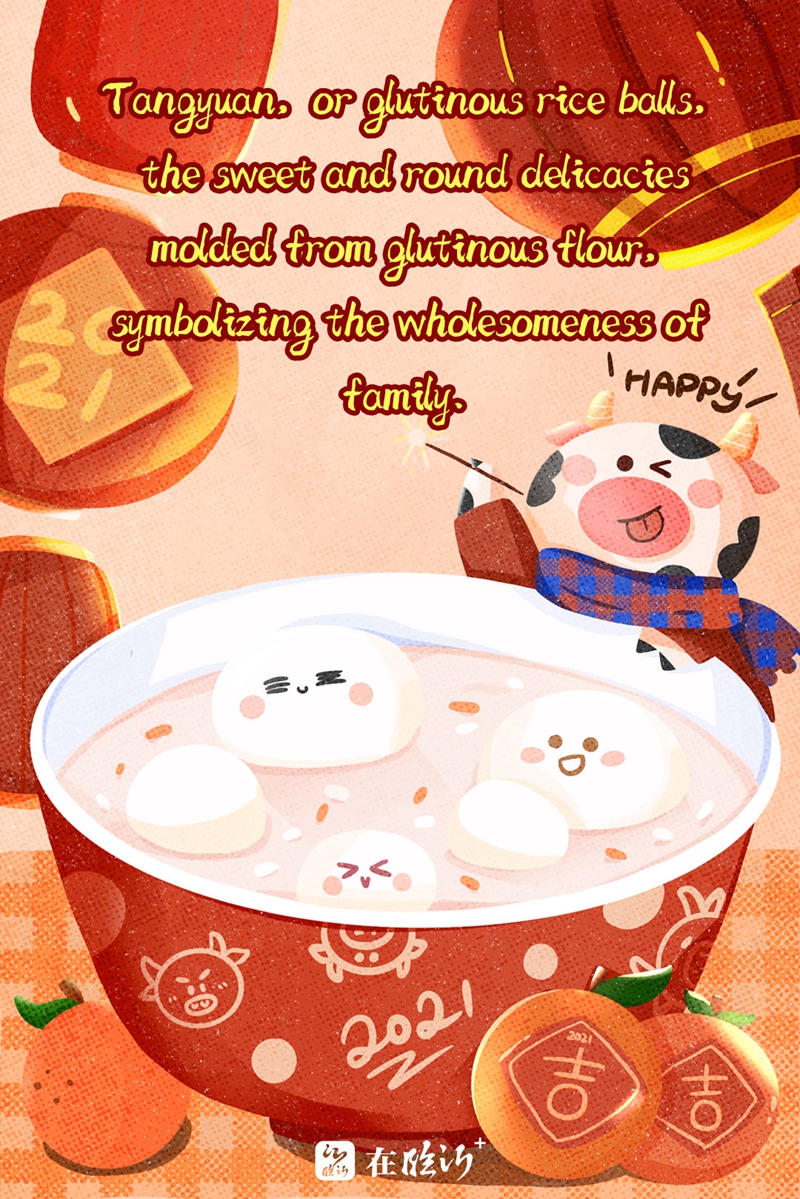 Aside from the customary to appreciate beautiful lanterns, solve latern riddles and eat glutinous rice dumplings (tangyuan or yuanxiao) during Lantern Festival, it is rarely known, even to many Chinese people, that the Lantern Festival is indeed a day for love in Chinese history-- the real Chinese Valentine’s Day. 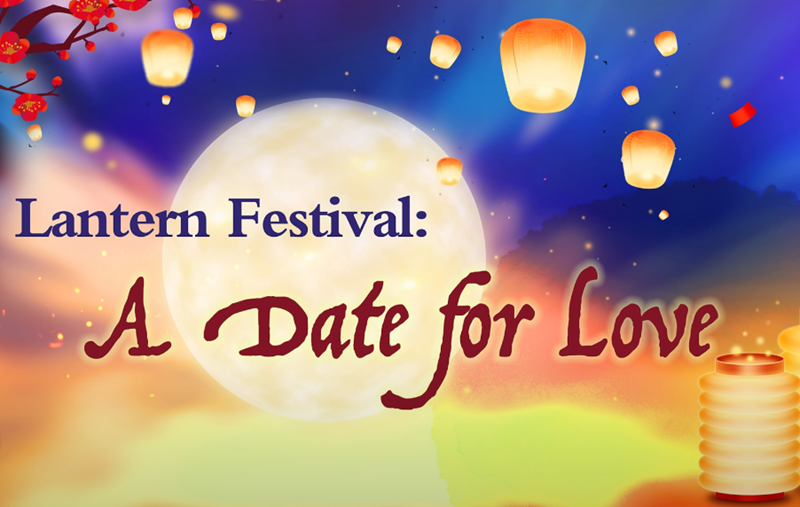 The Lantern Festival was also known as the “Shang Yuan” Festival or "Yuanxi" in ancient days, it was almost the only time for young men and women to meet with each other and fall in love.

Despite the fact that most Chinese dynasties had curfews during the night, all the people were allowed to stay out on the days around the Lantern Festival. The festive atmosphere, the performances, and the moonlight jointly created the best time for a date.

In ancient times, the Chinese women, who had to stay indoors for most of their lives, were permitted to admire the lanterns and the full moon on the day as well.

Dressed in their most beautiful clothes and putting on their most shining hairpins, the ancient Chinese, noblemen and ordinary people included, would swarm the streets, where dancers and musicians, acrobats and vendors would gather as fireworks were lit and lanterns displayed.

But in the crowd once and again
I look for her in vain.
When all at once I turn my head,
I find her there where lantern light is dimly shed.

It is undeniable that in Chinese history, Lantern Festival or Shangyuan Festival is indeed a day for love.

Lantern Festival, a date for love，just enjoy the love from and for the world!