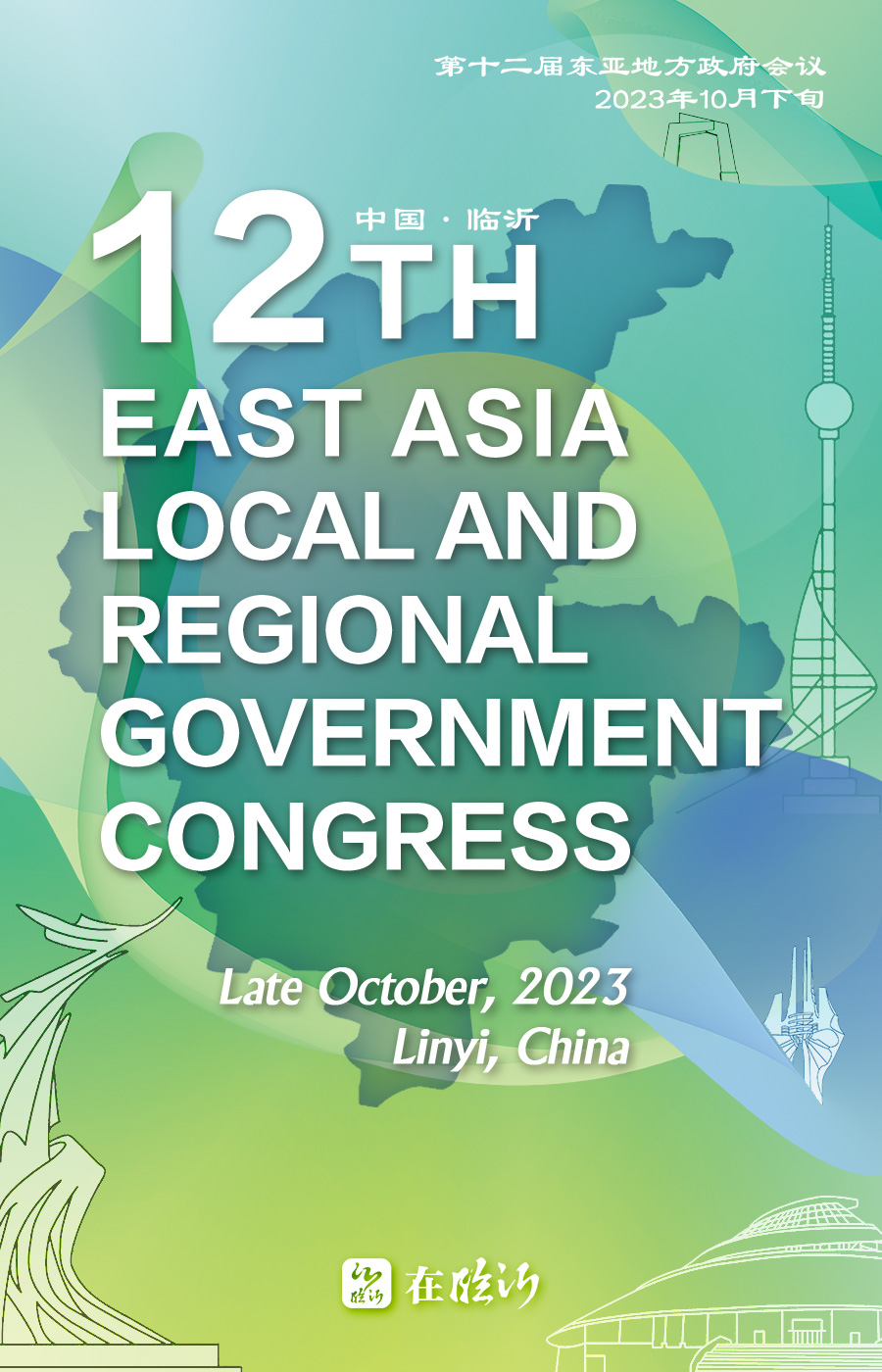 Covering a wide range of topics, the grand international event will be held both offline and online. Member cities from Japan, South Korea, Indonesia, Malaysia, Philippines, Vietnam and China will gather in Linyi to deepen friendly multilateral relations. 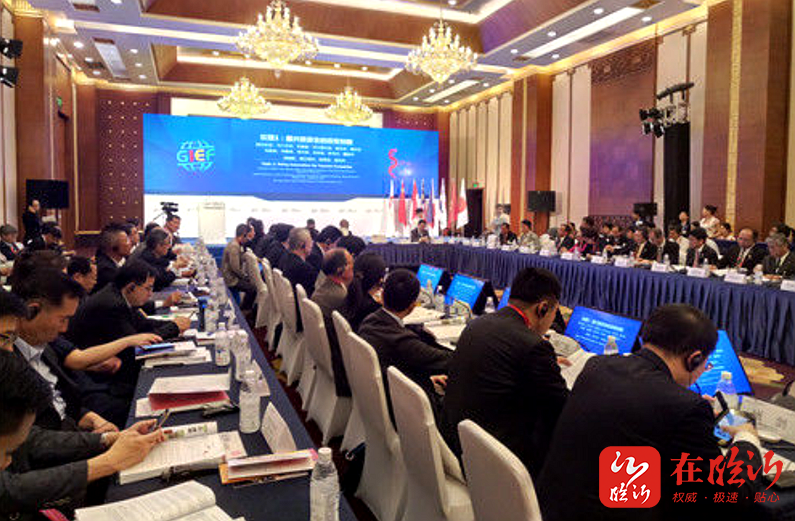 The congress will consist of activities in various forms including bilateral and multilateral conferences, trade and investment promotions, exhibitions of the congress, visits and inspection tours. As the host, Linyi is hoping to witness the fruitful results of the congress in deepening exchanges and cooperation in various fields as well as enhancing mutual understanding and friendship between people of the participating countries and cities.

Guided by the foreign policy of building friendships and partnerships with its neighbors, Linyi is willing to make unremitting efforts with sincerity and hospitality to grow relations with members of the congress into a model of regional cooperation.

As the most important international event Linyi will host, the congress is expected to play a significant role in boosting the international visibility of the city, promoting the opening-up by regional cooperation and optimizing the resources for regional development. 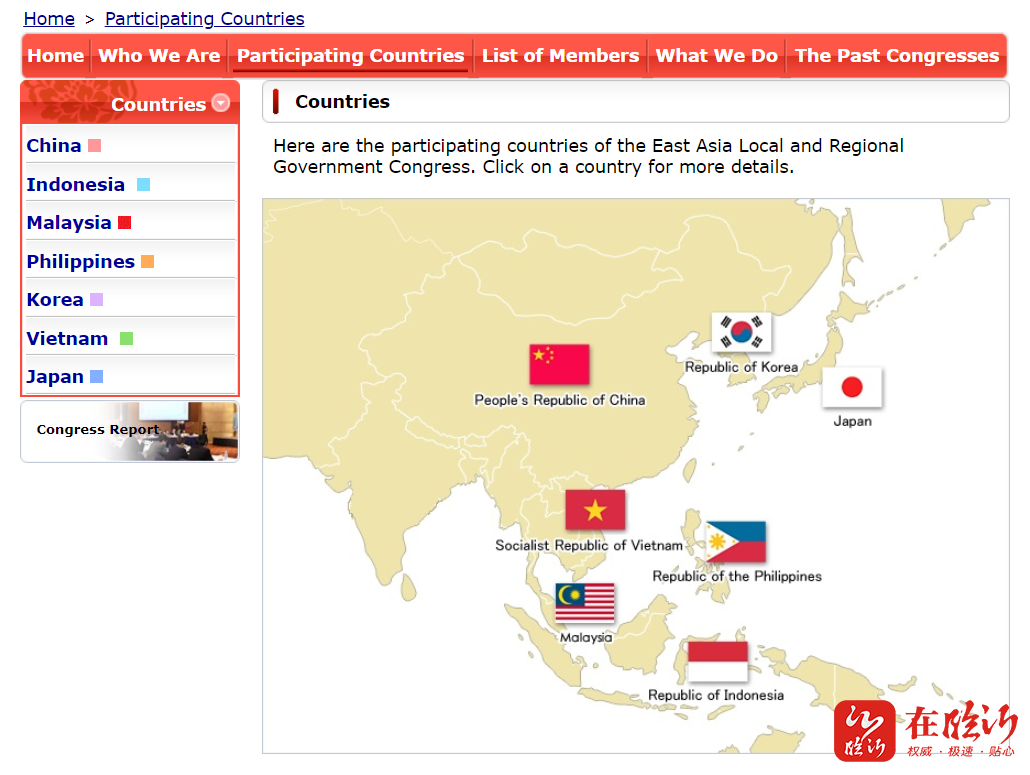 Website of the East Asia Local and Regional Government Congress.

The 1st East Asia Local and Regional Government Congress was held in 2020 in Nara, Japan. According to the initiator, the congress was set up to improve the administrative capacities, strengthen the friendship and trust among the local and regional governments, and in more expected way, with making out complementary function to what bilateral diplomatic activities care, contribute to East Asia’s development in more peaceful way.

75 local and regional governments from Japan, South Korea, Indonesia, Malaysia, Philippines, Vietnam and China have joined the congress as of now, seeing the growing efforts in international exchanges and cooperantion with regional characteristics and global influence.